Most recent by releasing FBI statistics about hate crimes is a scary thought to take a look at, and we need to examine the problem in society.

The history lessons we may or may not taught in schools, we need to be aware about this. History should not be repeated.

14 years ago today—April 19th and it was one of the worst terrorist attacks in American history. It has happened in Oklahoma City. I got to visit the memorial on April 19, 2004. It was one of the most profound experiences I ever dealt with.

I was a Washington state high school senior that time when it happened in Oklahoma City. I was not feeling good that morning and had to skip classes and then turned television on and the news that was showing the images of Oklahoma City. I was shocked. I was torn. I was numb. Anyone ever know that Timothy McVeigh was a white supremacist terrorist?

Yeah, there are a lot of white supremacist terrorists out there today—worse than anybody. Really, it’s true. Did you know that white nationalists dropped fliers on college campuses almost once a day in 2017? After visiting the memorial was even more powerful than the images I’ve seen that time. In the words and pictures has left painful memories. The power of healing by taking the critical steps to stop hate. White supremacy has set a dangerous precedent.

See the numbers below that are on the rise, in my view, is an examination of the physical, social, mental, and psychological warfare that targets people of color, Muslims, Deaf people, people with disabilities, LGBTQ, and marginalized groups that paralyzed their communities. Many people will forever haunt OKC opens with a description of a white supremacist terrorist killing 168 people. 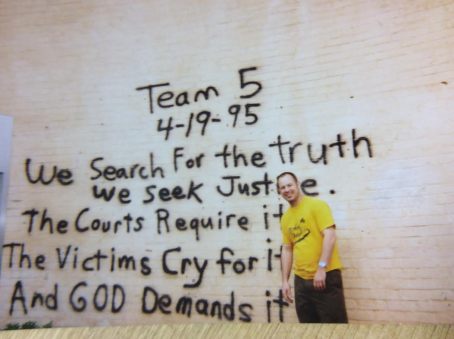 The killing of the baby is violent, a permanent presence of an unspeakable act of murderer Timothy McVeigh committed to save white supremacy even more sinister future in tiding rise of hate crimes.

By the numbers issued by Southern Poverty Law Center: 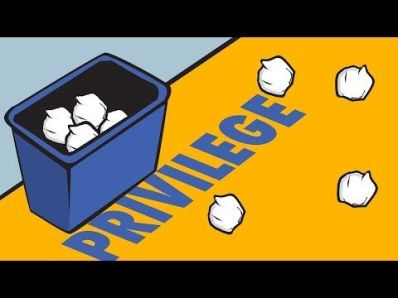 Honestly, I do not know what to say after I saw so much movements the last couple of days and there are several Confederate monuments has been taken down like in Maryland and many other cities. We are witnessing history! How will the history books redefine in schools now? It is really big deal!

The battle on Racism centered today in the white supremacy organizations, has raised two concerns about my own community, Deaf community. Either has to do with the language and culture of the Deaf. I know some Deaf white folks who practice white supremacy. In fact, I know someone Deaf who idolizes KKK and Neo-Nazi with the words painted in the back yard years ago. I saw it with my own eyes. I remember that day well.

What has emerged is that the white supremacy is an organized racist group; powerful enough in lay terms, to practice and promote language hate. White supremacists hate the fact that love exists as the most important human tool. Additionally, and ominously, is what white supremacy knows how to “isolate” some of Deaf people using hate language. These concerns have their origin in a determination, which, if it had merit at its inception, also carried latent demands that Deaf people be taught to preach white supremacy in language and culture.

Deaf people became oppressed, and their language and culture suppressed. They were target and became supplicants of white supremacy. We the Deaf people, it is safe to say, we will want our language and culture (which, significantly, ASL values above all other subject matters) to be broadly representative of our social whole. At all costs, we the Deaf people must not a caste set apart, neither drawn from nor informed by the white supremacy.

I would highly suggest reading great stuff called Teaching Racism: Using Experiential Learning to Challenge the Status Quo by Melody Aye Loya and Mo Cuevas. It has influenced me huge. The initial premise is prima facie discriminatory. Racism is dangerous; indeed, it can be countervailing. When it comes to communication, Racism does have n opt-in or opt-out practice. These rejected aspects of Racism drills at the root of the language racism we the Deaf face today and tomorrow.

It should not be surprise that in 2017 the white supremacy practitionists alleviate the language racism in such a way as to alleviate the immigration crisis across America. They would make Deaf people who use ASL aliens eligible for oppression and hatred. Remember, white supremacists and white nationalists are targeting minorities including Deaf people—no kidding.

The battle on Racism has been appropriated by white supremacy and white nationalists even some business organizations. Now is a good time to challenge these hate groups and to ask whether they continue to wage the language and culture war—especially Racism against the Deaf in the United States. White Deaf folks—do not go into white silence anymore. 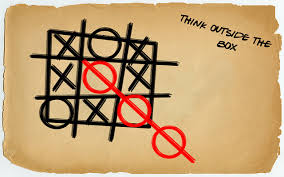 I see ASL as our collective community. This collective community turns on pieces of it and puts them in a box where we get to talk to each other and figure out how to rethink our of the box. If you could see love in your imagination, then that is all I got to write about the real power behind ASL. Love will always defeat Hate.

…And the Truth Shall Set You Free.
A WordPress.com Website.