There have been some speculation why Ella mae Lentz did not get GUAA award at Gallaudet few weeks ago. If true, Deaf vs Deaf is the greatest pain. 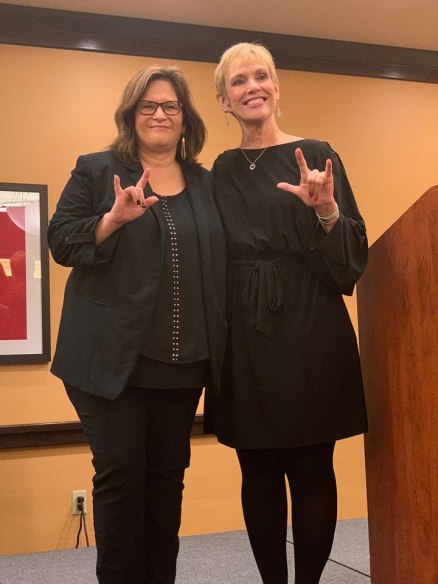 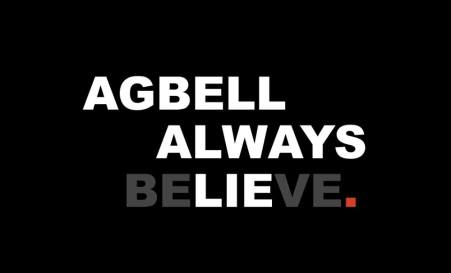 It was written by Sheri Ann Farinha and that is exactly why I wrote in my previous post: Alexander Graham Bell’s Name: Hate Speech With Spin Wheel the day (April 2nd, 2016) after AGBell President Meredith Sugar attacked ASL community.

ALERT: “Spin is a form of propaganda, achieved through providing a biased interpretation of an event or campaigning to persuade public opinion in favor or against some organization or public figure. While traditional public relations may also rely on creative presentation of the facts, “spin” often implies the use of disingenuous, deceptive, and highly manipulative tactics”.

This is exactly what Alexander Graham Bell Association (AGB) President, Meredith Sugar and her group did the last 48 hours, using deceptive and manipulative tactics to stop a Deaf-led RI Bill that was in alignment with LEAD-K goals. They purposely spun false information, trying to make this bill to be about “Parent Choices”. In fact, this bill was not even about “which language deaf children should use”, but rather, this RI LEAD-K bill was encouraging all deaf children to have a language, period. Whether using ASL and English, both or one of these two languages – the bill’s emphasis was on deaf children acquiring a language, educating parents about using language milestones, and, for an advisory committee to recommend educator tools to use when the early interventionist does their annual review/assessment for an IFSP/IEP. AGB President Meredith Sugar announced on a closed parent group page: “the ASL mandate was removed! Point for Parent Choice”. Right there is “The Spin”. This is the kind of ugliness that is being spread to portray Deaf-led efforts as the bad guy and “they” are trying to save parents choices promoting LSL. AGB’s own Executive Director compared us who use ASL to what happened in Orlando (see Amy Cohen Efron‘s post for more info); AGB’s letter to Washington Post, and other blogs here and there also portray the spin, attacking a Deaf actor/model, Nyle DiMarco because he is in the PR spotlight, explains that there are two languages Deaf children in the USA use: ASL and English.

The focus of LEAD-K is to promote language equality & equity, a basic human right for all deaf babies by advocating for deaf children to have access to both: American Sign Language and English. Having “access and information” is not forcing anyone to use one or the other. This was the spin I watched shared on that parent page where Deaf people were discriminated and harassed for supporting LEAD-K. LEAD-K has English defined as spoken, written, or visual cues and was worked in alignment with oral option schools in CA.

LEAD-K will be sending a letter to the Alexander Graham Bell Board of Directors demanding that they send a retraction to RI Senators; to cease with the blatant lies and misinformation; to cease with their discrimination and cease their harassment and discrimination of Deaf children and adults who use ASL. As one letter to a Senator stated using “the spin”: “less than 1% of the population understands ASL, limiting communication transactions. It is absolutely fine to limit one’s social life to people who communicate the way you do, but for those who want to work and shop in a spoken language environment, being able to speak can make a difference.” The recent actions to sabotage RI bill, was like witch hunt against the Deaf-led efforts, and is in fact, an act in itself is going against the very Deaf children who need parents and educators to support their human right to language. We will not allow AGB’s history of oppressing Parents, and Deaf children and adults who want to use ASL repeat itself. “The spin” by AGB must end NOW.