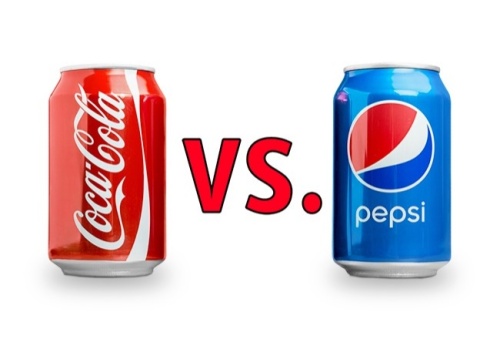 Not only that, but those Deaf political activists went beyond a humiliating public process as well, too. What does that mean for standards of journalism? Who “speaks” the most with passion and clarity? All right, so the forgotten Deaf political activists was obviously an act? What of their activism, too? If we care about knowing the truth, then can we apply the equality to both sides?