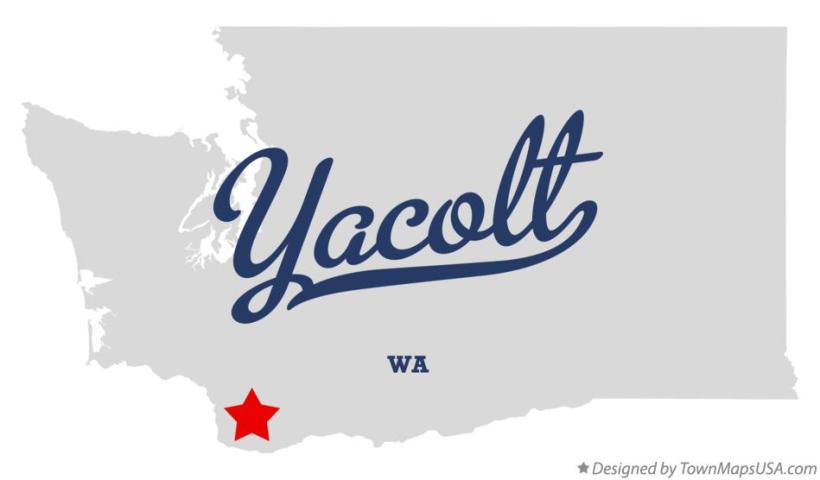 In a quiet country corner in Southwest area in Washington State, the county fails to be confronted with a reality that there are people that are in denial. Their “Audist version of the American Dream.”

The county that practices a series of hate crimes, literature, and speech and breaks the state and federal law of hate crimes. Any crime motivated by a bias against a person or group based on their ethnicity, gender, sexual preference, religion, or another characteristic is categorized as a hate crime. These crimes can either be committed against an individual or their property.

The punishment for committing a hate crime is harsh because while most crimes are only directed at an individual, hate crimes are committed against an entire segment of the population. A babysitter who breaks into someone’s life does so for personal gain, and usually knows who the family is. As for the “another characteristic is categorized as a hate crime”—there is no hate crime attacking Deaf people today. The county that has galvanized, not only me, but other Deaf citizens, too. There is no landmark for them either.

What they fail to report and got away with it, they might not realize it, but they committed the grand scale of hate crimes. The last 30 years, I had been struggling with my inner demons before I succumbed to my health, when Audism coined in 1975, with 9 years later after my birth, Audism ignited the big picture for my human rights. Today the babysitter who became my stepmother in 1989 by corrupt marriage never renounced her admittance. She never showed any remorse.

I lock with my thoughts at this moment, should I say—the pathetic excuse for someone else who took me away from everything. Family and friends. It was a lifeline right there. My life choices were extremely limited. Looking back, I should have trusted my gut by getting a lawyer right away on the advice of a CODA interpreter whom warned me to get a lawyer or face serious consequences—and never let the detective into my life was a major asset. Read that carefully!

Read this over and over. Always get a lawyer first!

Someone else had her hair with layers of dandruff in the roots to her yellow teeth, drinking a beer can of Rainier. Within weeks of silence, I asked my mother on TTY to make a phone call and take me to a mental health clinic [Columbia River Mental Health] and report the incident. The TTY was only barely a year old under the roof of my father’s house. In truth, more often than not, the stepmother would be drunk and high on drugs. She hates my guts. Her signs spouted out of her mouth like an defective rat. Once in a while, she would say, “Do you understand what I am saying?”. She even planted kitchen knives in my bed to make me look bad. It was a classic. I bow to that.

Everything was turning my life around through darkness with no chance to see a glowing light ever again. That is where I suffered the greatest theft of my own youth. Again, with assurance, it made me physically sick. For years, I look myself in the mirror to do anything to forget my life away from negative influences.

I loved wrestling. It was my way of escaping from home problems. The craw that struck in the society that had tried to fail me—that I am Deaf. I was an athlete playing baseball, basketball, and took lessons in marital arts for short time. When I found the sport of wrestling, it was all about succeeded against the odds by making it to the varsity team in high school.

During my wrestling days, I found my expertise, good looks, charisma, and confidence—everything I had rendered. After graduating from high school in Early June of 1995, only few months later, my life crawls into a jigsaw. Literally. No career. I can still remember that morning when I woke up the day after graduation, I would say “what would my life like for next 25 years?”—my mind blows up like famous Mt. St. Helens. 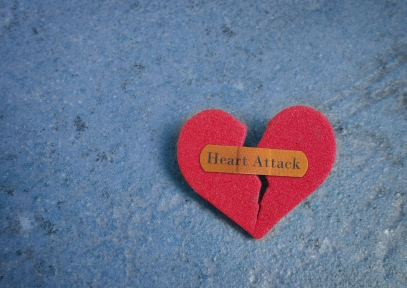 Two months before graduation, I get a phone message from a detective when my landlord informed me then I need to return the call within 12 hours. The detective asked me to come in for questioning. The story goes on from there. Without having a lawyer represent in the room, I become sick. Boom. Fucked up my life forever.

On Feb 12, 1996, my life changed and made sure I was dead. Later in June in the same year, I was eligible to release that morning then went home and slept on the floor in my brother’s room. In the next morning, everyone was gone for couple of hours doing errands, I remember that I cried for an amount of time. I mean, HUGE AMOUT OF TIME CRYING. Making some closure that I forgive myself right there, but almost 30 years later,

I found time to forgive myself and write my life because I want to remember my old life again, the one filled with happiness. It was extremely difficult to relieve the darkest part of my life. Now, I had cheated death seven times. Most recently, November 8, 2016 [Election Day], I had a massive heart attack that resulted in death for 10 minutes before my soul came back.

Surviving on $40 a month after rent and power bill for fucking seven years, I am lucky to be alive! It is more than luck. As being the most personally vulnerable tenant, once my shower was broken and could not be fixed for next ten (10) months. I know that I face then homelessness. The place I lived in was not a human habitation—the apartment building was vulnerable due to the documented drug addicts and documented lack of other housing options, there were plenty of smoking exposure in the building YEARS before the law passed banning anyone to smoke in the apartment buildings, bars, restaurants, social places, etc.

I would force myself to re-evaluate how would I survive through. I grew up in a small town of 500 people then eventually wounds up in a bigger town. There were couple of times that I almost end up on the streets. With the status of a returned Deaf citizen, it has cut me off too many options. I did everything else what the authorities told me to do. I am getting tired of being treated like shit.

Diagnosis piled up on my health: Heart attacks. The damage is done. I never smoked a cigarette in my life. My artery was blocked then my doctors suggested me to go through surgery to put the stent in there. Folks, stress is powerful than you think. I require to take six medication pills—making my living arrangements along with my essential expenses more tougher. Again, with the quality of Deaf returned citizen, I had been turned down about 95% of time when I apply for employment.

Whenever I set out on the journey as Deaf returned citizen, it pays to prepare carefully. First of all, I am proud to be Deaf today. Even though I have few good friends, no one else can take my journey, nor can anyone can tell me “Yeah, you deserve it!”, “Get the fuck out of town!”, “You knew what you did!”, “You will die soon—you will be remembered for it!”, the hateful comments kept going and going. I have the right to exist and improve my needs, desires, and goals that are very much personal to change my life around. As a Deaf returned citizen, it should not be a human error to let me live in the society again.

The English language has a strange inference of criminalization, “Legislation that makes something illegal” For example, indicating the criminalization of Deaf returned citizens. It is true that the criminal justice system that fails the Deaf community every day. It is pathological in their own thinking.

I now realize that after being ignored as a child, I cannot take it back and it was little too late to think about the consequences. My actions have destroyed my own life along with my family and friends. The hardship was very difficult to bear in my mind that I was myself once a survivor, too. Am I still a survivor into the culmination of the challenges today?