Alexander Graham Bell 2014 Volta Award winner, Ann Geers of the University of Texas at Dallas makes a damaging article that Deaf children who are cochlear implant users who do not NEED to learn American Sign Language in April 2017 report.

Geers has no right that she thinks ASL is not important or necessary. In fact, a growing body of biased research acknowledged by Alexander Graham Bell Association has shown that the face of hate, bigotry, Audism, and pure evil. This is the face that AGBell looks in Deaf children’s eyes and tells the world that they are going to do about it by eliminating ASL and use listening and speaking instead. This is un-American!

It is completely rubbish that in Geers’ words:

The findings are clear. Children who did not use sign language had better speech and language skills by statistically margins at 36 months postimplant, and these children also developed better spoken-language and reading skills near the end of elementary grades than children who used sign language.”

Karl White is the most ignorant, hidebound and Audist in recent American history is the perfect face of hate. It is time for Karl White to get off his high horse. The self-righteous White stated that despite the fact he supported Geers’s findings. White’s report along with Louis Cooper, ‘Opportunities and Shared Decision-Making to Help Children Who Are Deaf to Communicate’ in June 2017 report that would make your stomach sick. 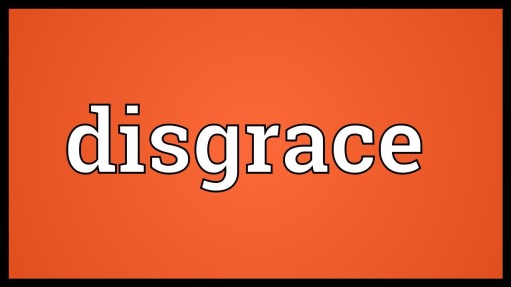 In fact, Karl White, who now believes that he makes decisions for Deaf children at his own authority—why is ASL subjected to a national disgrace and makes sure Deaf children would live with their now very public humiliation for the rest of their lives if they subject to the rules not to learn ASL or face punishment?

We all need to be aware that ASL is a productive member of society, believe it or not. White, Geers and the supporters of Alexander Graham Bell who believes ASL is bad and they need to take a serious look in the mirror because if we as an ASL society cannot move past this then why even try to destroy ASL in the first place? It is pure hate! Enough of placing ASL in national disgrace!