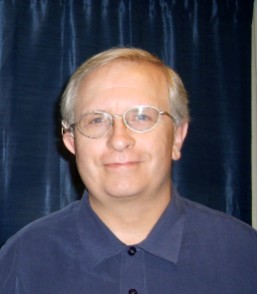 Once you join HEARD (Helping Educate to Advance the Rights of the Deaf), you need to praise Jesus first. Is that considered a religious oppression? Remember a documentary film called Jesus Camp that was made in 2006, it was so bad and offensive to their human rights. It was really awful. According to Mark Ehrlichmann, a pastor in God’s eyes, and president of HEARD who lives in Florida, he is also Deaf and a cochlear implant user because he thinks cochlear implants are God’s greatest answers.

A pastor is all about being in charge of a Christian church or congregation–as in Ephesians 4:11, Paul discusses various roles that Chris placed in the church. The expression “pastors and teachers” identifies a single group (Kent, Homer A. 1971. Ephesians: The Glory of the Church. Chicago, IL: Moody)

Pastor Mark Ehrlichmann runs a ministry focusing on incarcerated persons as well as returned citizens. It is just like Jesus Camp. When I first became interested in HEARD in 2013, a month later, he quickly wrote an e-mail to Talila Lewis known as TL, one of the three founders for HEARD, all of them are hearing, and asked her to e-mail me and join him for couple of days hoping that I would join Men’s Retreat in September 2013.

It was supposed to be in Pennsylvania, north of Cumberland, Maryland. He thought he had the power to control my life. Wrong. I had this funny feeling that time and I was happy that I declined his offer. I even told TL that I did not appreciate this. 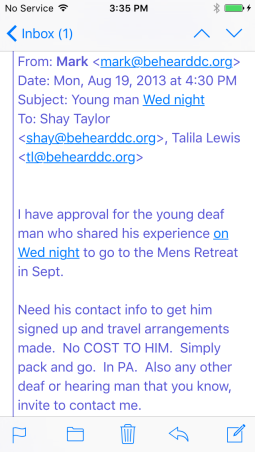 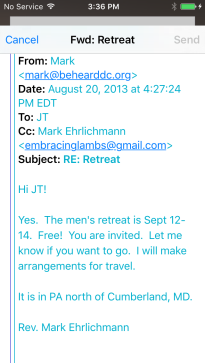 “Simply pack and go.”—Are all about preaching and all? The worst thing is that pastors around the world preaches violence—anyone who preaches religion tends to be encouraging violence—yes, it’s true. People who do not practice religion are much less than encouraging violence. Everyone knows that religion has a dangerous tendency to promote violence. The Men’s Retreat does not solve everything instead of brainwashing you under Mark’s direction.

I have my own freedom of expression and my pursuit of happiness. I make my own decisions. I have my own faith. I do not need Christians to preach me or force me to go to Jesus camp. 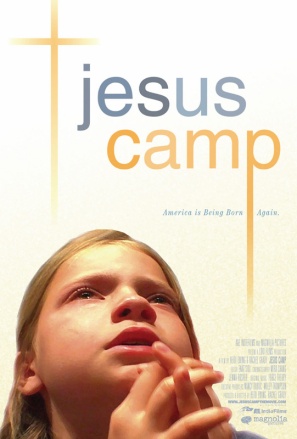