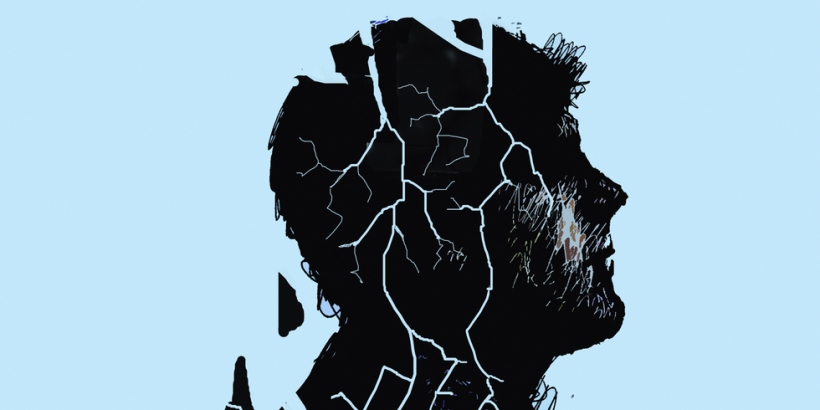 One problem with labeling that leads to suicide in America are that both sides it is ruled by emotion rather than fact. There is a big reason suicide view, as public health issue that is not enough discussed in Deaf community.

Do we really need to wrestle with the issue of how to label Deaf returning citizens? Words matter in our world. Is water boarding torture? Is someone a bigot or a hater? Is a politician liberal or progressive? The Deaf community needs to recognize that language is a living thing does not always fully capture the cultural and contextual meaning words take on—but at the end of the day, Deaf returning citizens to people seems more accurate than “ex-convict”, “former criminal”, “ex-con”, “jail bird”.

Labeling, in my opinion, an inevitable and direct result of our societal “culture” of hate-motivated themes. In doing so, I discounted the notion that it is haters and expressed, rather, my belief that as survivor of hate crimes is a systemic oppression it is, in fact, all people who are a part of it and who bear both a collective responsibility for it and for fighting with our Deaf returning citizens to end the oppression.

While haters and oppressors very favorably received this suicide, it also elicited a very strong and negative reaction from many people, and some of them, who objected to it on the inaccurate grounds that it supposedly “blamed” people for the specific crimes of Deaf returning citizens and it painted all people as equally culpable.

Is it time to support DEAF community and stop hate speech? Is it also time to advance our knowledge that hate speech actually exists in our life? A lot of Deaf returning citizens put on a mask when they step outside.

I think it is important to deal with the defensive response and what the nature of systemic oppression on Deaf returning citizens really means in for human emancipation. Suicide is real. No one, understandably, wants to think or to acknowledge that the haters, personally, may be part of the problem. And this is part of the problem.

It is easy to condemn this troubled Deaf community because of labeling. That is the kind of reactionary thinking the average Deaf returning citizen in America. There are plenty of brutish lynch mob mentality and find cruel punishment by Deaf community.

Labeling is offensive to culture and deemed ill. Labeling should be considered as a sociological problem but the soul and heart of human needs to be addressed.  Something is missing. Labeling Deaf returning citizens is dreadful enough that people makes wish to put them on an an island off the coast, someplace dreadful. No one else can live on the island, only haters to provide a service. Deaf returning citizens could not able to receive treatment, both medically and spiritually, but not through religion.

As a nation, we have failed to address the problem: Recognizing suicide tendencies. I am all for rehabilitation, especially in the most tragic cases, such as Deaf returning citizens facing suicide every day.