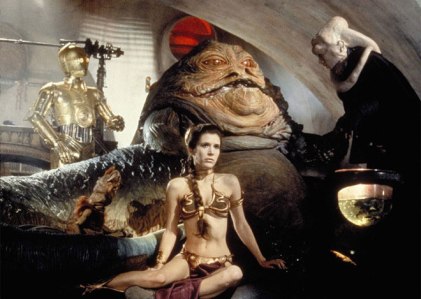 I had been a huge fan of Star Wars series since 1980, The Empire Strikes Back when I was five years old. The original movie, A New Hope in 1977, I was too young to watch. The day when my father took me and my brother to attend for drive-in to watch the second movie in my father’s car, I was really glued to the movie watching all the scenes even though it did not have captions for me to understand, my father would use the speaker in his car, listening while I was sitting outside and figuring out what they were doing. I do remember that day very well. It was actually packed house filled with some coolest and muscle cars you’d look around—drive-in was really awesome. Too bad that it is not the same anymore.

Then in 1983, the third movie, Return of the Jedi, this time was different because my father ordered a TeleCaption for the first time and set it up for me in the living room, it was the best thing ever happened to me. I finally got to watch the movie when I understand more even though it was not perfect, but still, it was better than nothing. There was a scene that I was like, “What you are doing?” when Jabba the Hutt dehumanized Princess Leia, using evil laughter, I told my brother, “That Jabba thing was not very nice!” and then I was glad that Jabba’s big tongue came out when Princess Leia caught around his neck using the chains, I thought, “Princess Leia was hero in that movie!” 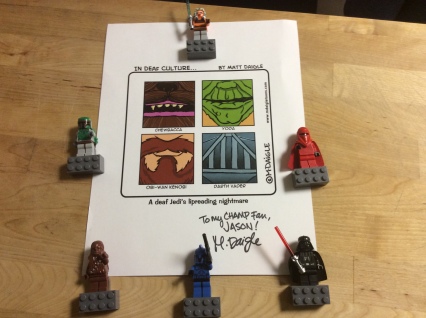 LEGO Collection. It’s only a start.

After that, I had followed every Star Wars movies ever since. I was very fortunate that my father bought me the TeleCaption from Sears. He worked hard to earn money and realized that he wanted to see something really decent for me and I appreciated every minute of it even though I did not show it much that time.

When I found out that Carrie Fisher passed away on my own birthday, December 27th, it hit me hard, not just because of her character as Princess Leia and General Leia Organa where I watched Rogue One: A Star Wars Story with open captions at a local movie theater couple of weeks ago, it was the FIRST MOVIE ever I watched with closed captions when I was nine years old. It was very special meaning for me. You would have to wait for VHS to come out for couple of months, maybe longer, but it was worth my time.

Actually, whether or not you have talent does not really matter if someone want to be an actor nor actress. Many might disagree, but I contend that it certainly will not be the deciding factor in your favor. In fact, sometimes having talent can be detrimental to someone else. Many disagree with that, too. But I contend that is also true.

Whenever someone like Carrie you admire dies on your birthday, it hits you hard. May the Force be with you, General Leia Organa! Thanks for all the memories you had done. Oh, one more thing, thank you, Dad for doing that for me. Oh, I wish I should kept the original TeleCaption all these years to share my stories! Big mistake. 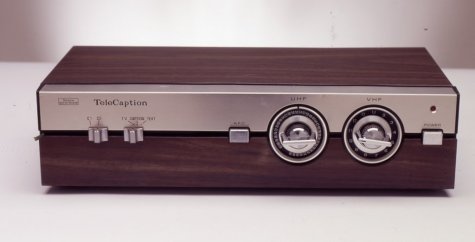 2 thoughts on “TeleCaption: May the Force Be With You, Carrie Fisher!”